We are a small rural K-8 school district serving the Condon area of the Swan Valley. 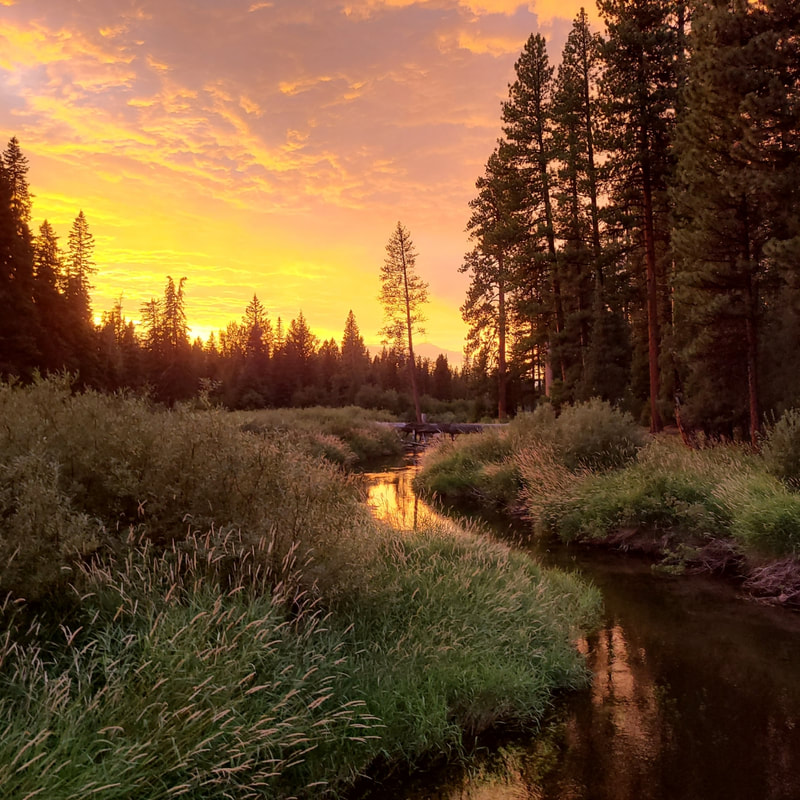 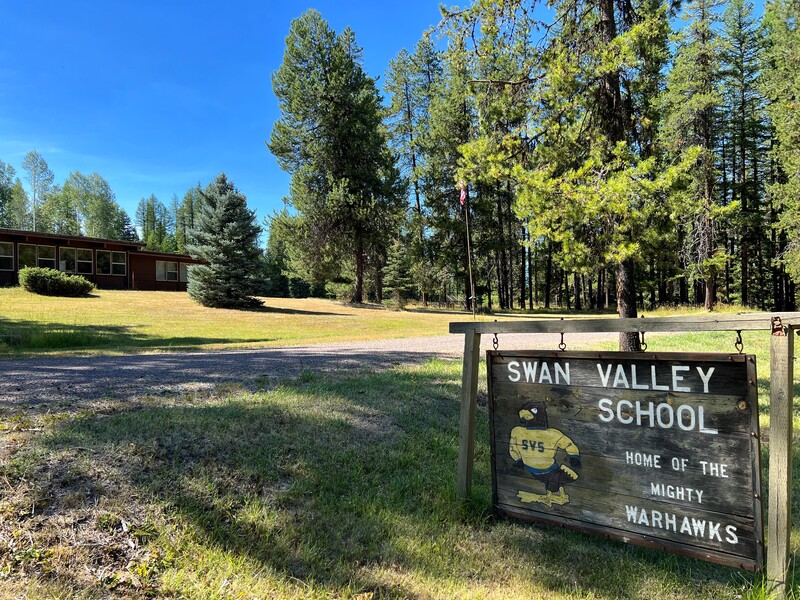 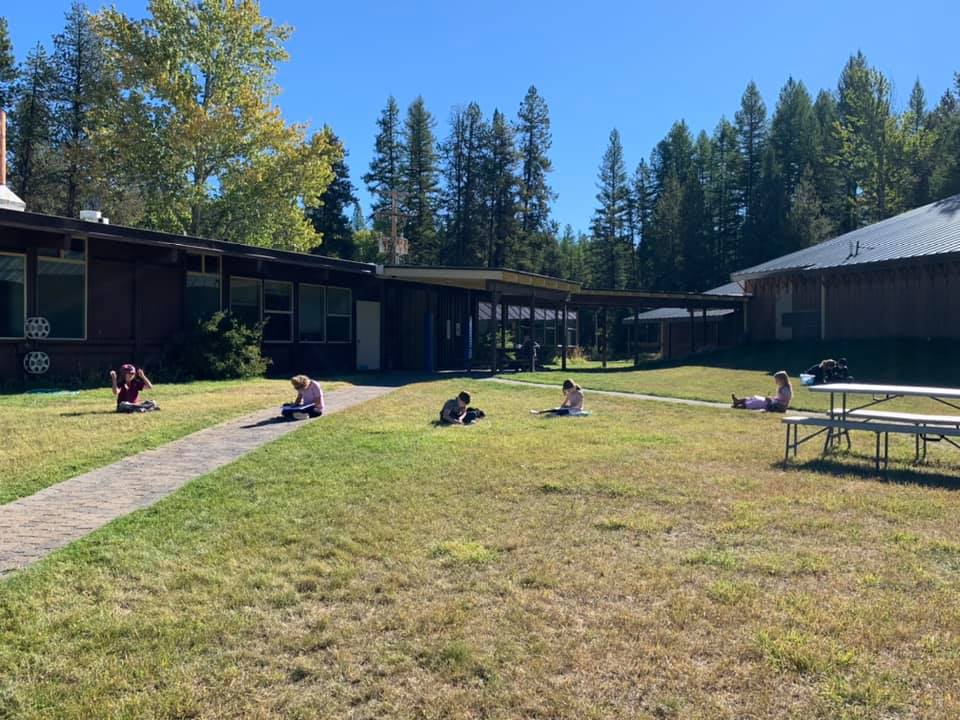 In order to comply with the order from the Board of Health to provide more space for the
students, the trustees decided to use the teacherage at Smith Flats as a third school building to
house the 6th -8th grade students. Marguerite Wilhelm was hired as the teacher, and classes began
in the teacherage on January 31, 1955. Interestingly, Marguerite was also a District # 33 school
board trustee during this time.

Smith Flats Teacherage, currently used as a classroom on the campus of the
Swan Valley School. Lamar Collection, USVHS Archives
Alumna Anne Jette Reinhard was in 8th grade in 1955 when the upper grades were
relocated to the teacherage. Anne recalled, “She [Marguerite] was wonderful. She was just so
real and understanding. She knew everybody and cared a lot about the kids. . . Actually I hated to
leave school and go on to high school in Missoula . . .”
In the summer of 1955 a petition to bond a new school was circulated by Glen Derrikson
and John Matthew. The bond was approved by the majority of voters, and the District #33
trustees decided to sell bonds in the amount of $28,000 to pay for the new school. The school
opened in January 1957.

As the logging boom continued and school enrollment increased, more classroom space
was needed. In 1965 voters approved a $19,000 bond issue in a special election for the purpose
of building and equipping two additional classrooms at Swan Valley School.
From 1962 through 1973 a trio of longtime Swan Valley teachers - Mabel Carney,
Martha Anderson and Mary Holmes – teamed up to provide a sound education for the local

In 1983 District # 33 trustees held a building reserve election for an additional levy to
raise $70,000 to construct a “multipurpose” room and two middle school classrooms. The levy
passed by a one-vote margin: 89 in favor, 88 against.
Mike Holmes was chairman of the school board when the new gymnasium was built.
Local residents laid the gym floor. “Those are all two-by-fours on edge that we nailed together.
Volunteers cut them and nailed them down,” Mike said.
During the time the gym was built, Karen Styler Anderson served as clerk for District #
33. She devoted 33 years as the school clerk. She also served as the school secretary for 31 of
those years until she retired in August 2017.
Today the two remaining schools in Swan Valley - the Salmon Prairie School and the
Swan Valley School - have widespread support from the community. Many changes have taken
place over the past 100 years. Teachers are no longer required to build a fire in the wood stove or
haul water from the river. Modern computers have taken the place of old-time blackboards. But
one thing remains constant: the schools continue to be the lifeblood of the community.
Pictures and historical information provided by the Swan Valley Historical Society